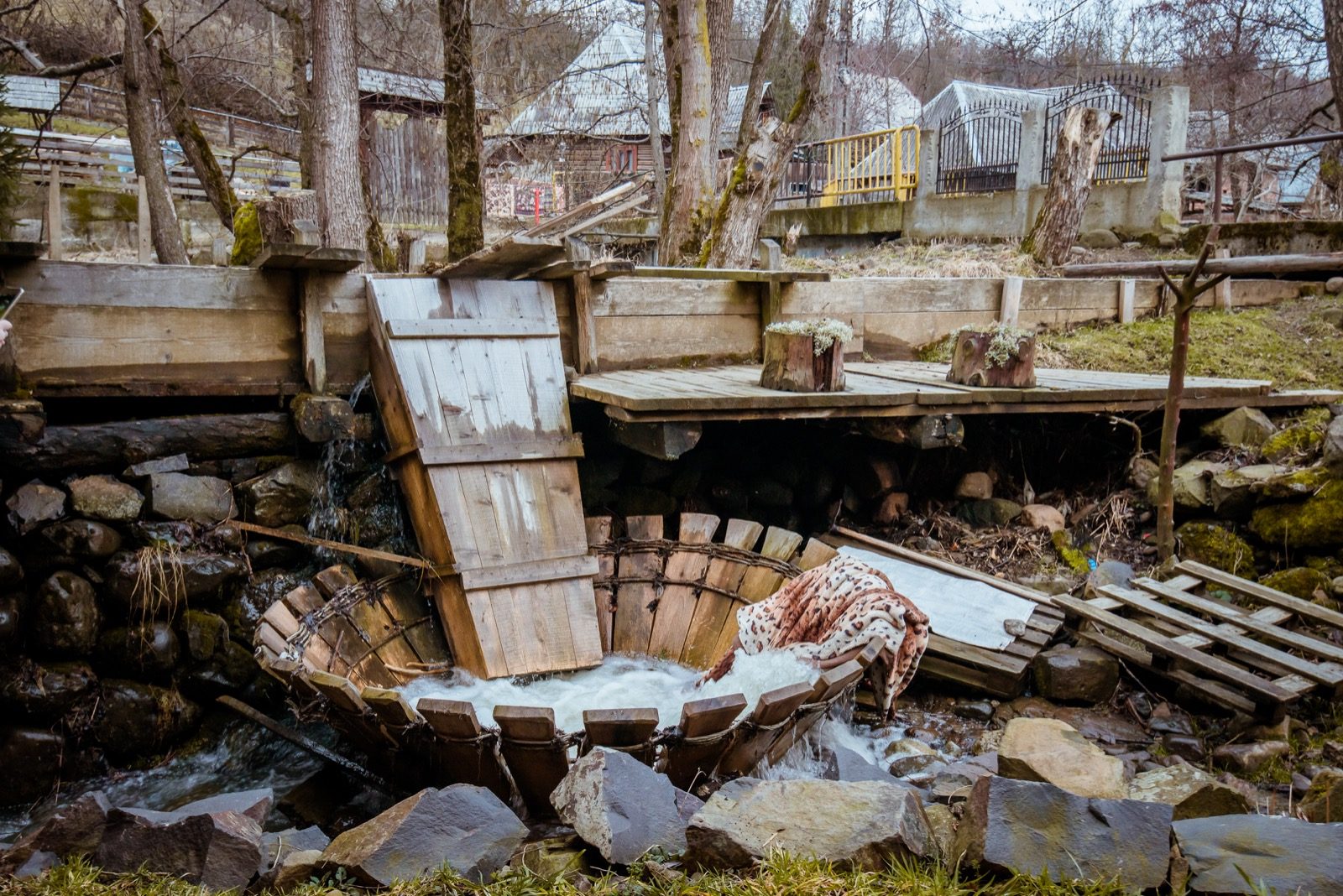 Posted at 19:03h in Fără categorie by Ilea Diana

– Mocăniţa, the famous local train that links the villages of Vişeu de Sus and Comanu, was built in the 1930s? It still works today with wood and water and has a 56-kilometre trail?

– The Wooden Church of Ieud Deal was built at the beginning of the 17th century and is one of the oldest preserved in Maramures?

– The last hatters in Maramures live in the village of Sârbi, on Cosăului valley? The traditional hats are made of straw and shavings by Vasile Borodi and Ioan Bârlea. You have to get one if you get into the area.

– Sighet was the hometown of Elie Wiesel, who was the Nobel Peace Prize laureate in 1986? If you do not know who that is, we tell you that Elie Wiesel wrote one of the most influential autobiographical narratives about survival in Nazi concentration camps. As a humanist, human rights fighter, philosopher and prominent Holocaust writer, Elie Wiesel has received awards and honours from around the world.

– Unfortunately, the beauty of the places here is obscured by the Sighet Memorial Museum, which is built on the site of one of the most atrocious communist prisons?

– There are 38 protected areas in Maramures? Here is the 3300 hectares Pietrosul Rodnei Reserve, declared by UNESCO as “Biosphere Reserve”, The Edible Chestnut Reserve, the “Creasta Cocoşului” Geological Reserve and the Chiuzbaia Fossil Reservation, to name just a few of them.

– At Rohia Monastery, located in “Land of Lapus”, 50 kilometres from Baia Mare, did Nicolae Steinhardt, the creator of the “Journal of Happiness” spend the last years of his life? Otherwise, he is known as the “monk of Rohia”.

– Stan Ioan Patras, the creator of Sapanta Merry Cemetery, began his monumental work in 1935 when he created and carved the first epitaph. Currently, the Cemetery counts over 800 original crosses and is unique in the world.

– In Maramures, you can still find tools that can not be found anywhere in the world, such as the whirlpool for rugs rinse and the wool swing machine, which are used by the locals even today?